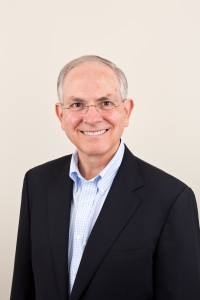 Dr. Joel Morris Wagoner, a native of Liberty, NC, received his dental degree from the UNC School of Dentistry in 1975. After serving for two years in the U.S. Army Dental Corps, he moved to Beckley, WV where he started and maintained a general dental practice for 24 years. In 1999, he began the process of transitioning back home to North Carolina and has enjoyed his practice in Chapel Hill ever since.

A member of numerous professional organizations, Dr. Wagoner has focused his practice on excellence in restorative dentistry. In 1988, he completed a comprehensive certification process by the American Board of Operative Dentistry and became the 17th dentist to receive from the Board a Certificate of Proficiency in Operative Dentistry. 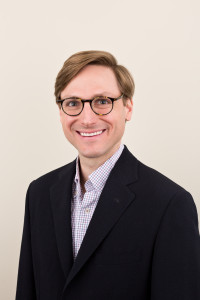 Dr. Andrew Johnston Wagoner received his dental degree from the West Virginia University School of Dentistry in 2006 where he distinguished himself, particularly in the areas of operative dentistry and fixed prosthodontics. As a fourth-year student, he received the Clinical Dental Sciences Award, having achieved the highest grade point average in the senior class for procedures performed in the school’s clinics.

Dr. Wagoner has a passion for continuing dental education.  He has attended the Dawson Academy in FL, is a member of the Academy of Operative Dentistry, the Seattle Study Club, the Spear Digital Campus/Suite, the Durham-Orange Dental Society, the North Carolina Dental Society and the American Dental Association.

Dr. Wagoner is a graduate of Virginia Episcopal School in Lynchburg, VA and N.C. State University in Raleigh, NC.

Dr. Wagoner is a member of White Memorial Presbyterian Church in Raleigh, NC. An avid NC State sports fan, he enjoys playing golf, working in his yard and snow-skiing.  More than anything else, Dr. Wagoner enjoys spending time with his beautiful wife, Anne, and their daughters Presley and Carlson.